Starlink enables access to essential online services and resources for rural communities that have historically gone unserved by traditional internet service providers. With Starlink, virtual doctor visits and remote learning are now possible for rural communities and students across the globe.

Starlink kits come with everything necessary to install. The Starlink app provides a guide for the best placement to receive the strongest signal. 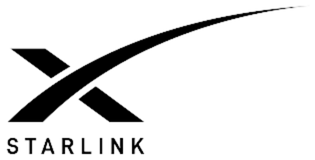 Get in touch today to see if Starlink is available in your area. We can help every step of the way